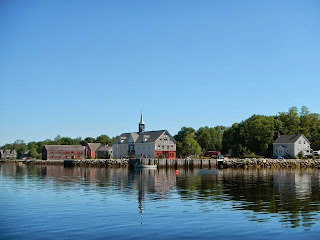 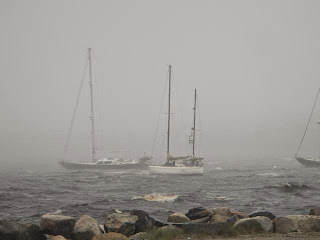 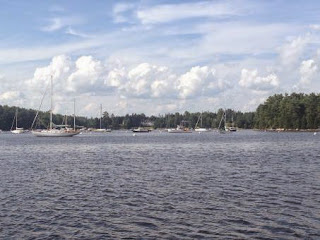 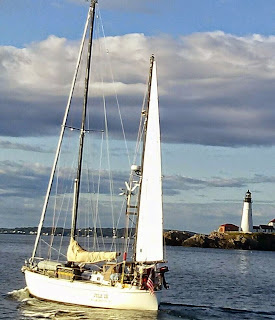 We were surprised that we liked the big city of Portland Maine as it is big. But it is diverse in every way imaginable. It is has an accommodating though sometimes rolly anchorage. They also have a great bus system which we used often. We were there during the annual Lobster Feast which was a hoot. Other great places up North include Booth Bay, Gloucester, Onset (though the pizza was not good this time), and Port Washington.
Posted by Jule III at 18:30